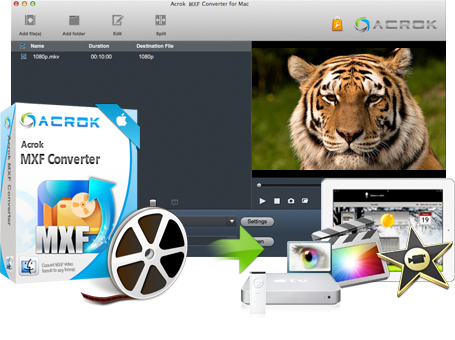 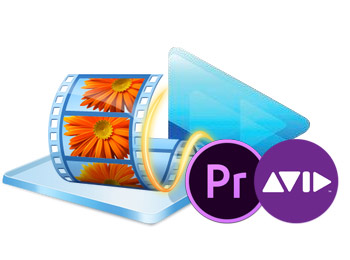 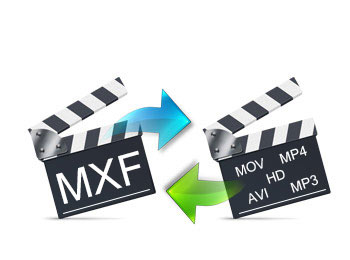 Transcode MXF to Any Video Format 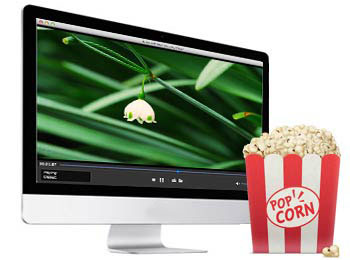 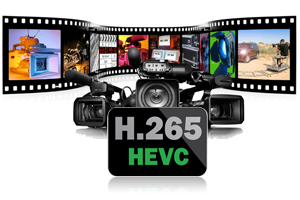 “MXF” is the abbreviation of “Material eXchange Format”. MXF, which is not a video format actually but a “container” or “wrapper” format which supports a number of different streams of coded “essence”, encoded with any of a variety of codecs, together with a metadata wrapper which describes the material contained within the MXF file. It is one of XDCAM multiple video compression methods and media container formats. Equipment that uses Professional Disc as recording media employs MXF container to store digital audio/digital video streams.

Files that contain the .mxf file extension are often referred to as the digital equivalent of video tape. These files contain video and audio data as well as other data bitstreams. They can be used in video recorders, cameras and on computers.

The MXF file format is a container format and MXF files can be converted into other video formats when needed. However, the proper video codec must be present in order to play the video that is contained in the MXF container file.